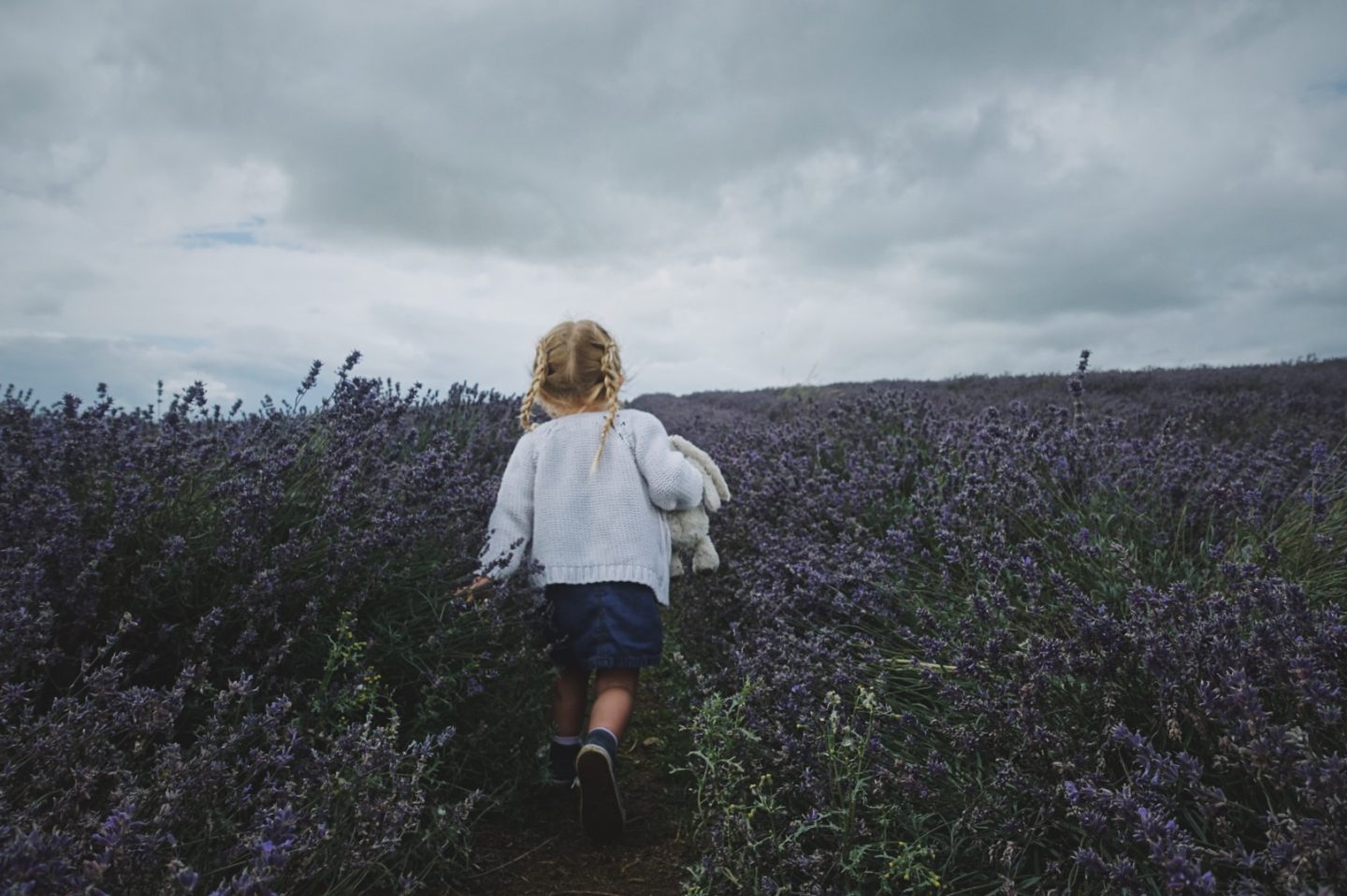 September is a funny old month, don’t you think? I’ve come to think of it as a month full of contradictions.

I’m happy to feel cosy, while grieving for the sun. And benefitting from routine, while missing freedom.

This was also the month where I was meant to spring into action and get more organised, but as it turns out, maybe September isn’t the month for that after all.

So in a month full of shifts and readjustments, I’ve been finding comfort in a few of my favourite things. Now, each to their own and all that. I’m not expecting for these to be everyone’s cuppa tea, but you never know a few of you out there might find a few things on this short list that you quite like, or maybe even love.

Here are a few of my current favourite things that might bring a little more joy to your September.

Ok, so admittedly a cup of Chai isn’t exactly a groundbreaking discovery that everyone wont have heard of. But chai is my one of my guilty pleasures, and for someone who doesn’t like sweet drinks, I can’t half down a lot of this spicy, sweet goodness.

This may be something that not everyone was heard of, but it’s certainly something I think everyone should listen to.

I’ve been trying to think of the perfect way to sum this up, but I can’t find the words to do it justice (though I’m sure the man who wrote it could!). It is the most beautiful story and soundtrack I have ever heard. So much so, that it gave me goosebumps the first time I listened to it!

It’s written by Orlando Weeks, the frontman of The Maccabees, and you can listen to it by searching ‘The Gritterman’ on iTunes. There’s also an accompanying book, which I have, but you honestly don’t need that to enjoy the story.

I’m just waiting for it to be made into an animated film. Which I think could be a Christmas classic for years to come, even if it is a bit melancholic. 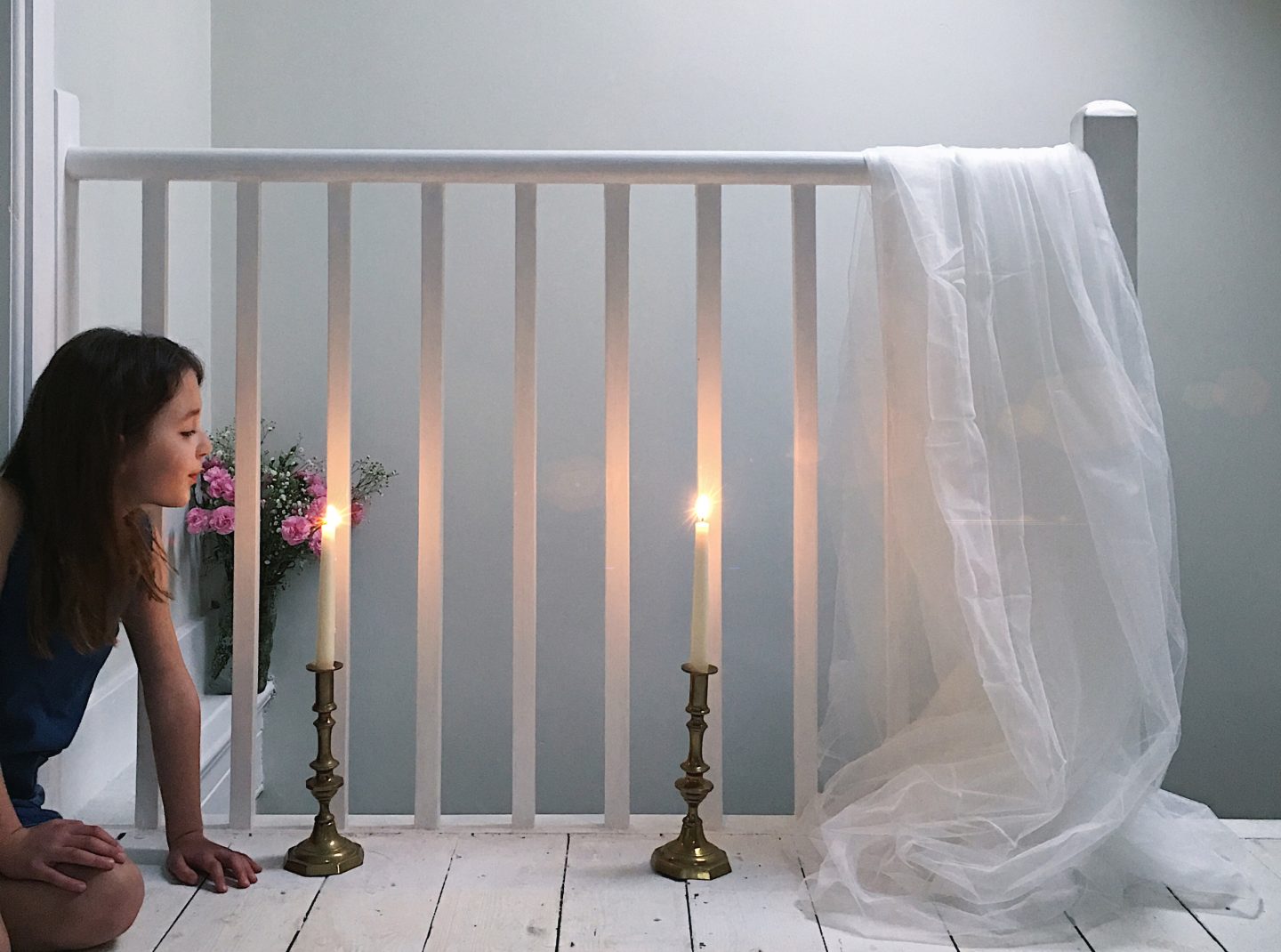 It’s amazing how much joy a few simple apps can bring, but messing around with new photo editing apps has brightened up my September no end!

My current favourites are Plotograph and LensLight. The former adds movement to still images (as seen in the first two photographs in this post) and the latter adds lots of different light effects (like the one in the photo above).

I also had a go at making my first cinemagraph, which you can find here. It’s not perfect, but I can see me having lots of fun with this. That said, I did say the same thing about my National Trust pass, which now lurks somewhere in the depth of my purse. Perhaps, never to see the light of day again.

I have Sara Tasker of Me & Orla to thank for these recent discoveries! If you haven’t already heard of her, which I’m sure you probably have, her blog is a great resource for all things Instagram.

So, these are just a few of the things that are helping to make my September that little bit brighter. I also fully intend to add toasted marshmallows and red wine by the fire (braces or no braces) to this list before the month is through!