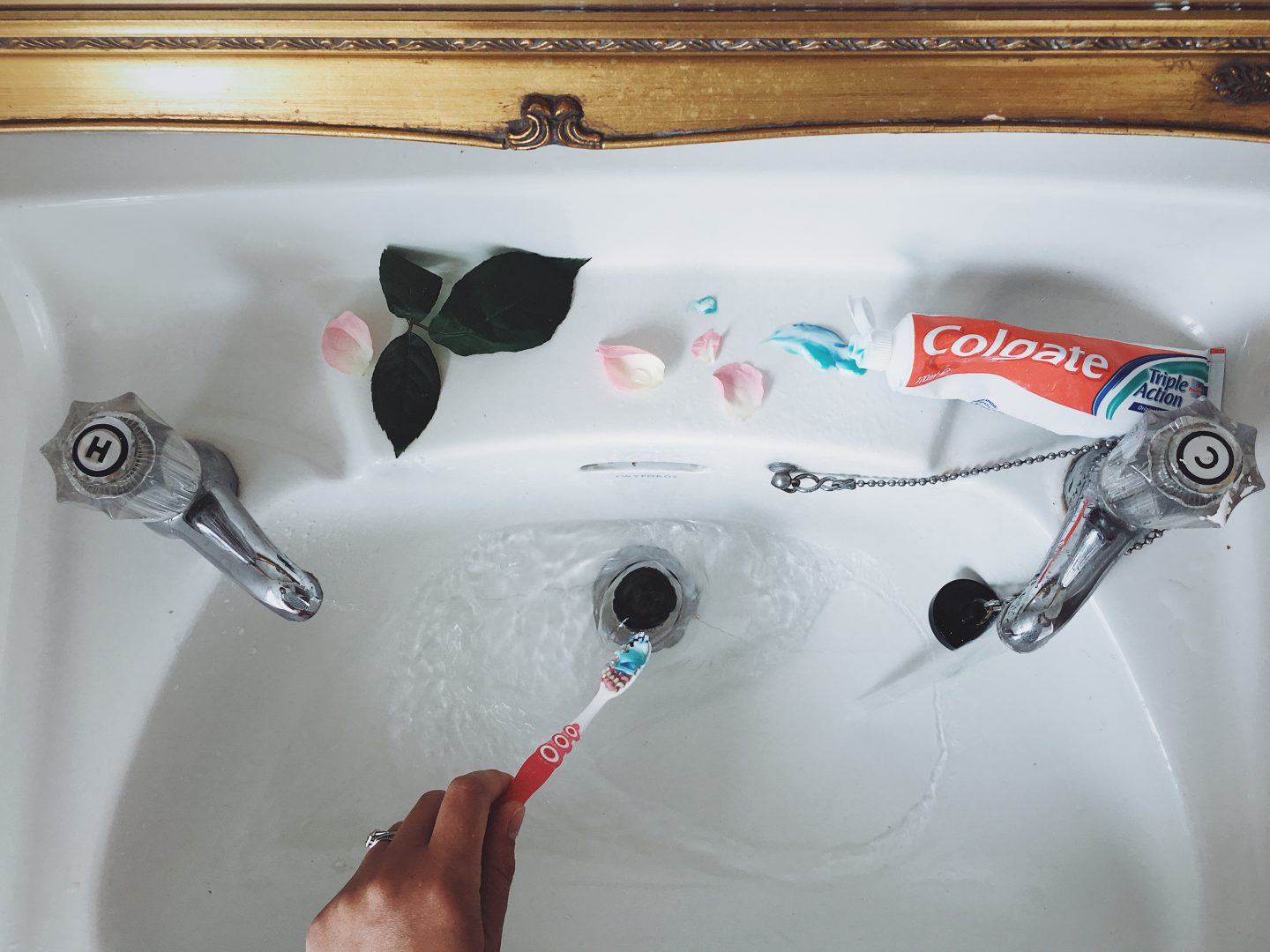 I remember sitting in the dentist’s chair as a teenager and being told I needed braces, I was mortified.

I mean, it didn’t come as a surprise.

Two of my top teeth were turned almost completely sideways, giving me a distinctly Dracula look, and my bottom teeth were wonky from over crowding. In fact, they are still like this now because I chickened out and never got the braces I should have. And boy, did I live to regret it.

I had been thinking about getting braces for a couple of years and after hunting down a reasonably priced Groupon offer, I finally took the plunge last weekend.

As I’ve had them for just over a week now, I thought I would let you know how I’m getting on with braces as an adult.

They Really Hurt. No, Really.

I was warned that braces could hurt at first, but I was surprised by quite how much! During the first few days, chewing was nothing short of agony and it’s still quite painful to eat, even now.

One benefit is that I haven’t found it this easy to diet in years!

Braces Feel Much Bigger Than I Expected

I’m not sure what I expected braces to feel like, but one thing that struck me, is that they feel kind of huge. The brackets stick out further than I’d anticipated and have an annoying way of catching on my lip when I speak.

I also can’t decide whether it’s more comfortable for my lip to rest above or below the brackets. In short, it all feels a bit weird.

They Make You Talk Funny

Ever tried speaking with your mouth full? Sounds kind of funny, doesn’t it? Well, braces are no exception.

I can talk reasonably normally, until I speak with a degree of emotion. This is when the lisping and spluttering begins. On the plus side, the kids now find being told off very funny.

Oh, and I can’t whistle.

You know that feeling where you worry you might have a piece of rocket stuck between your two front teeth? Magnify that by about 100-million times.

I Will Never Take Biting Into Food for Granted Ever Again

All I can say is it will be a long time before I bite into a crispy baguette again! For the moment, I’ll have to get by breaking pieces of toast into teeny tiny segments.

I’ve never been a fan of the duck pout, so it’s a shame that this is how I’ll smile for the next 12 months.

Missing red wine wouldn’t have been a problem in my teens, when Smirnoff Ice and Reef were the tipple du jour.

Morning Breath Has Taken on a Whole New Meaning

Too much information? I thought so …

Moving on to the positives, watching your teeth begin to move is pretty exciting.

Even after just one week, I can already see some movement, which feels oddly rewarding. In my head, this makes me hopeful that my treatment time could be cut in half. No harm in a bit of blind optimism …

They’re Really Not That Bad

Yeah they hurt and feel a bit weird, and they may not be the most attractive look going, but it’s not the end of the world. Is it? Tell me it isn’t … Joking aside, time flies so fast nowadays, that I’m sure my treatment time won’t feel like long at all.

Just so you know, once they’re off, I will be drinking all the red wine and eating all the curry.

If you’re thinking of getting adult braces and want to ask me a few questions, feel free to get in touch. I found asking a few bloggers with braces helped me to pluck up the courage to get my own. Honestly, they’re really not that bad. 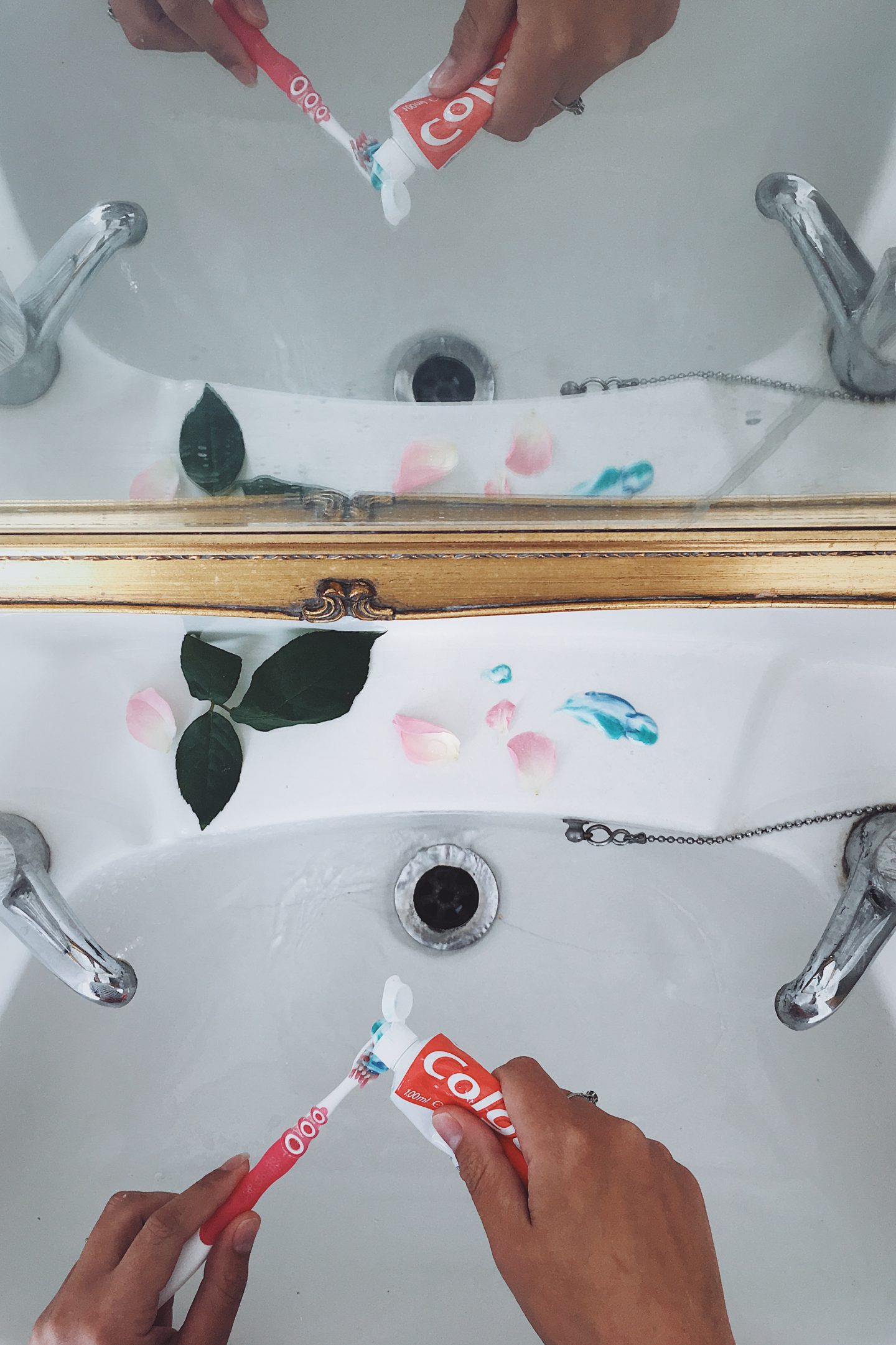