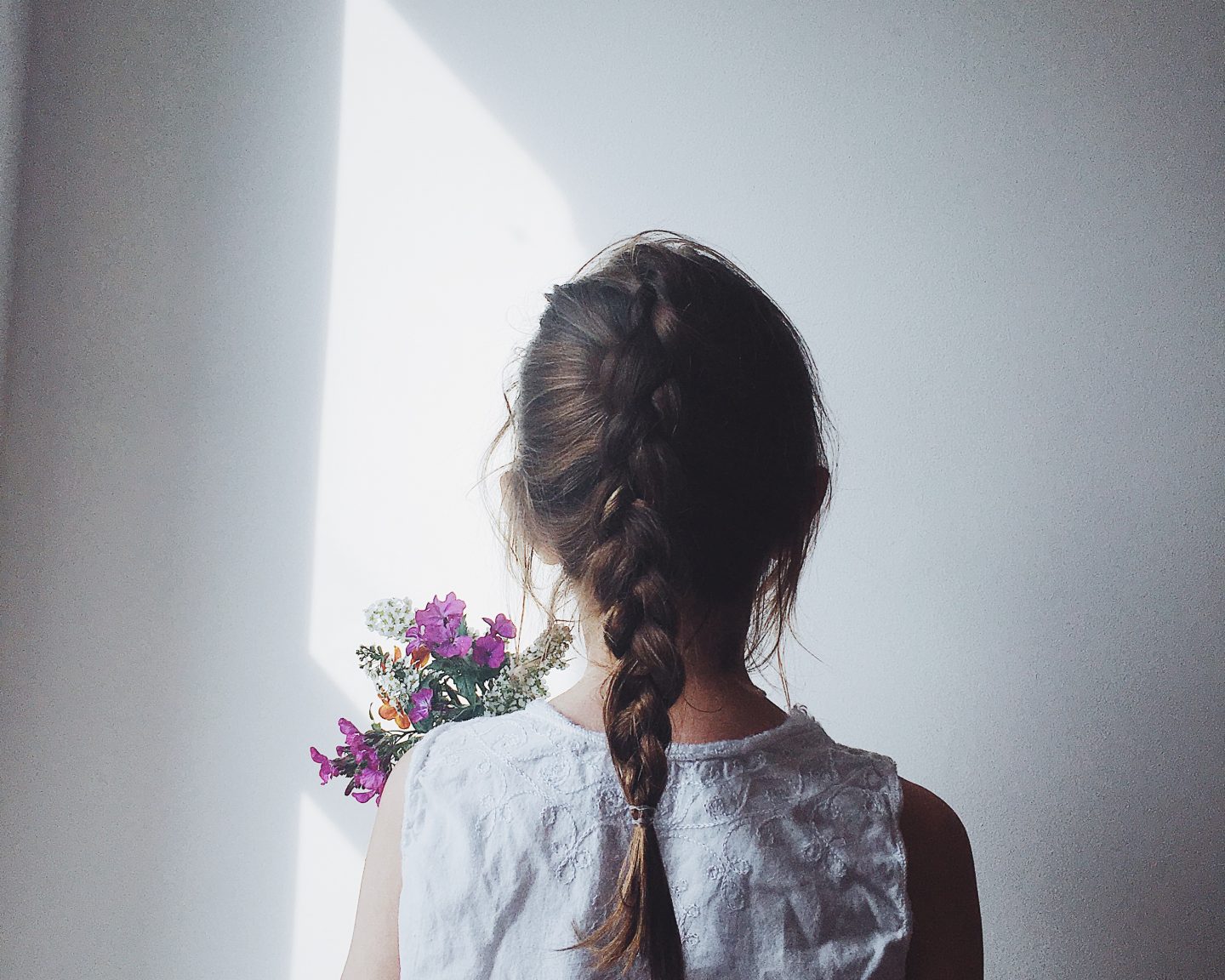 Learning that not everyone is kind all of the time, is one of those early life lessons you wish no one had to endure.

Maybe it was a group of girls in the playground, who wouldn’t let you play with them. Or perhaps you were teased for not having the right trainers or rucksack. Or maybe, someone went out of their way to say mean and spiteful things to you at school, or even at work.

Surprisingly, some people fail to grow out of this behaviour in adulthood. Shocking, I know.

We’ve all experienced it at some point and most likely will again. Though the truth is, this often says more about the person behaving unkindly, than those who are mistreated.

I often hear that the internet is a breeding ground for bullying and negative behaviour, though I have to say that, by and large, this has not been my experience. I have met so many lovely, kind and supportive people online, that the positives most definitely outweigh the negatives.

However, every now and then, someone will check in with me online, just to have a pop. I can count on one hand the number of times this has happened. Once, when I had an article published on The Huffington Post (comes with the territory) and then once again, just this week.

Each time it’s happened, it’s felt like a kick to the chest. A sting of hurt and embarrassment, that’s later replaced with anger. How dare someone go out of their way to be cruel? You know what though? These emotions are fleeting and soon turn to pity for the keyboard warrior spreading their misery.

My brief tango with negativity online made me realise that the best thing you can do when this happens, is to tell people you like and trust, before brushing it off. Build a lovely online community around you and be there for one another when things go a little sour.

It’s not much different to real life in that sense.

You can also take some practical steps to stop negative behaviour online by blocking or banning the perpetrators from your social media networks. In addition to this you can block certain words or phrases from being used on Facebook and Instagram, by manually entering the words you want to block in your account settings (click the links for how to guides).

I also asked a bunch of other bloggers and Instagrammers for their opinions on online negativity and this is what they had to say:

I’d just like to say thank you to everyone who responded to my comment with their opinions. It just goes to show that the online community is a largely kind and supportive place to be!

If your experiences of online negativity constitute bullying or harassment, you can seek help from Stoponlineabuse.org.