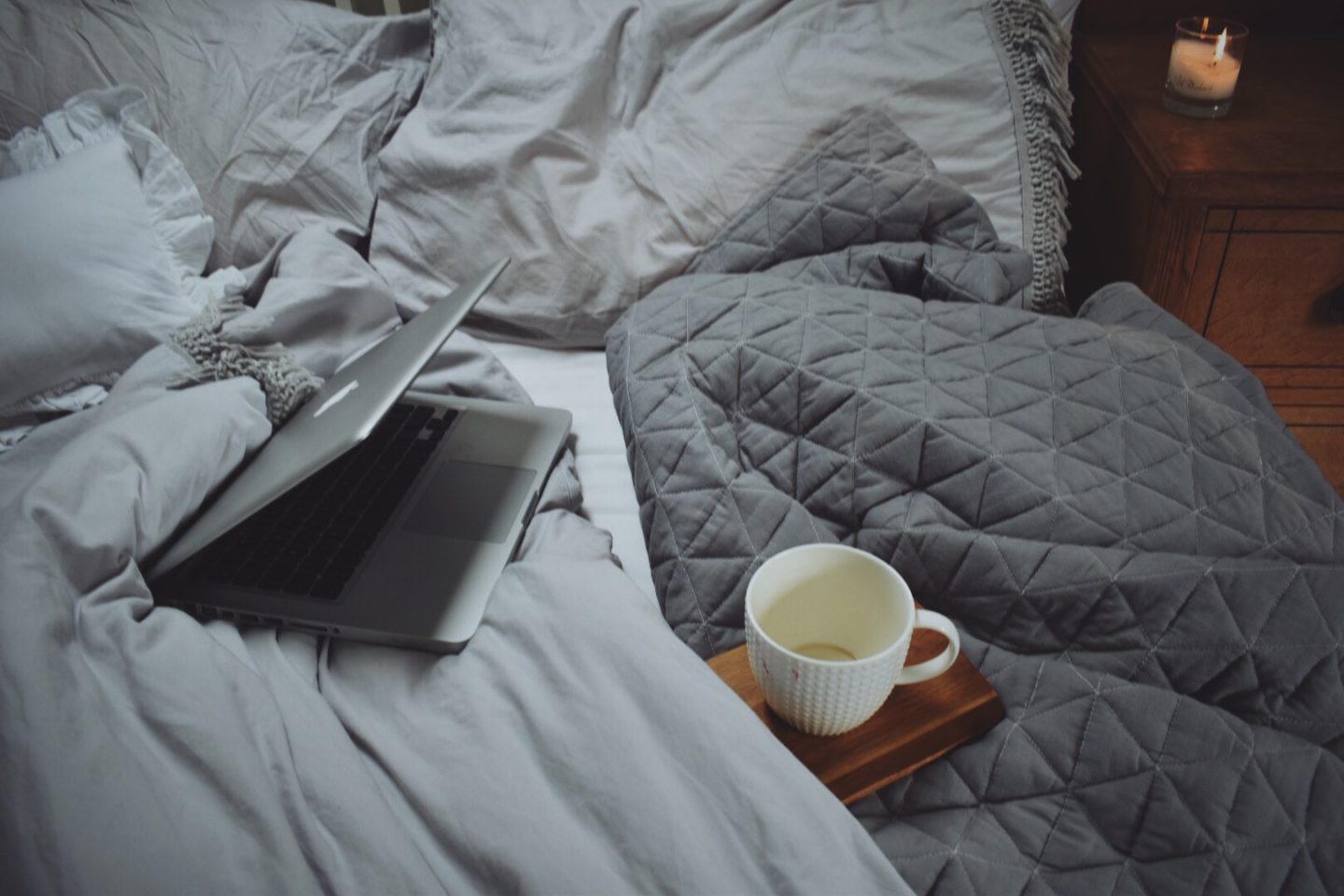 I realise it would make me sound more cultured to say that my idea of a relaxing evening involved cuddling up with a good book, by a crackling fireside. I mean, that’s nice and everything. But, the truth be told, my ideal night involves my bed, Netflix, and a big pot of tea.

I have a feeling I’m probably not alone in this either. Am I right?

Anyway, right now, I am favouring easy watching over heavy stuff. Sometimes, I just don’t have the concentration span required for dark and moody. I want to be able to have one eye on Netflix, the other on Instagram, and to never miss a beat.

This is where my current list of Netflix favs comes in handy. If you want easy watching that means you can eat ice cream, drink tea, and scroll Instagram, all without losing the plot, then these are the shows for you.

I’m sure that’s not quite what the creators had in mind when filming, but you know … works for me.

If you haven’t already heard of it, Glow is an American comedy-drama series centred around 1980’s female wrestlers.

I’ll be honest, as tv concepts go, this sounds pretty heinous, which is precisely why I ignored its Netflix existence for so long. I don’t like wrestling and think the 1980s were pretty naff.

But then, the inevitable happened. I got desperate and with recommendations from my friends ringing in my ears, I decided to give it a go. Turns out, it’s actually pretty good.

It’s not knock your socks off good but it is entertaining and I’ve found myself staying up later just to watch a little bit more.

I think I may have mentioned my love of this show somewhere before, but there’s been a new series since then, so it’s totally OK to mention it again.

Love is an indie comedy series about a messed up single girl in her early thirties, dealing with addiction. She meets a geeky, awkward guy and the series follows their endearing, albeit completely hopeless relationship.

I have a soft spot for indie love stories, so this is right up my street. There’s also the added bonus that, between them, the main characters are absolutely not winning at life. This means you get to sit on your pedestal and feel a bit better about how much more you have your stuff together. Even when, in reality, you sometimes feel like you’re failing at life.

If you have the tendency to think that anything on TV with the word ‘friends’ in it, will be a bit like that sitcom we ALL watched in the 90s, well then you’d be on the right track.

Friends from college is about a group of friends, some of whom are couples, and their lives, loves, and relationships. They’re all flawed people who make mistakes, and this show ties them up in a neat comedy package.

Nuff said really, if you fancy a watching a slightly more grown-up version of Friends, then this is the show for you.

Now bear with me on this one. I appreciate this will not be to everyones taste. I even considered switching it off half way through the first episode because OMG its so OTT.

That said, its worth keeping with it.

Cuckoo is about a family and their oldest daughter, Rachel, who returns from travelling on a gap year with a new and unbearable hippie boyfriend. Only he isn’t her boyfriend, he’s actually her husband and she wants to move him into the family home.

The humour in this program is completely over the top, some of the acting is lacking in places, but Greg Davies reminds me of my Dad and I couldn’t help but laugh out loud at points.

Oh, and in the interest of full disclosure, I should probably mention that I was mostly a little bit drunk when I watched this. Chris and I watched it together, after putting the kids to bed on holiday this year. So if you watch it and decide its rubbish, don’t blame me, blame Sauvignon. 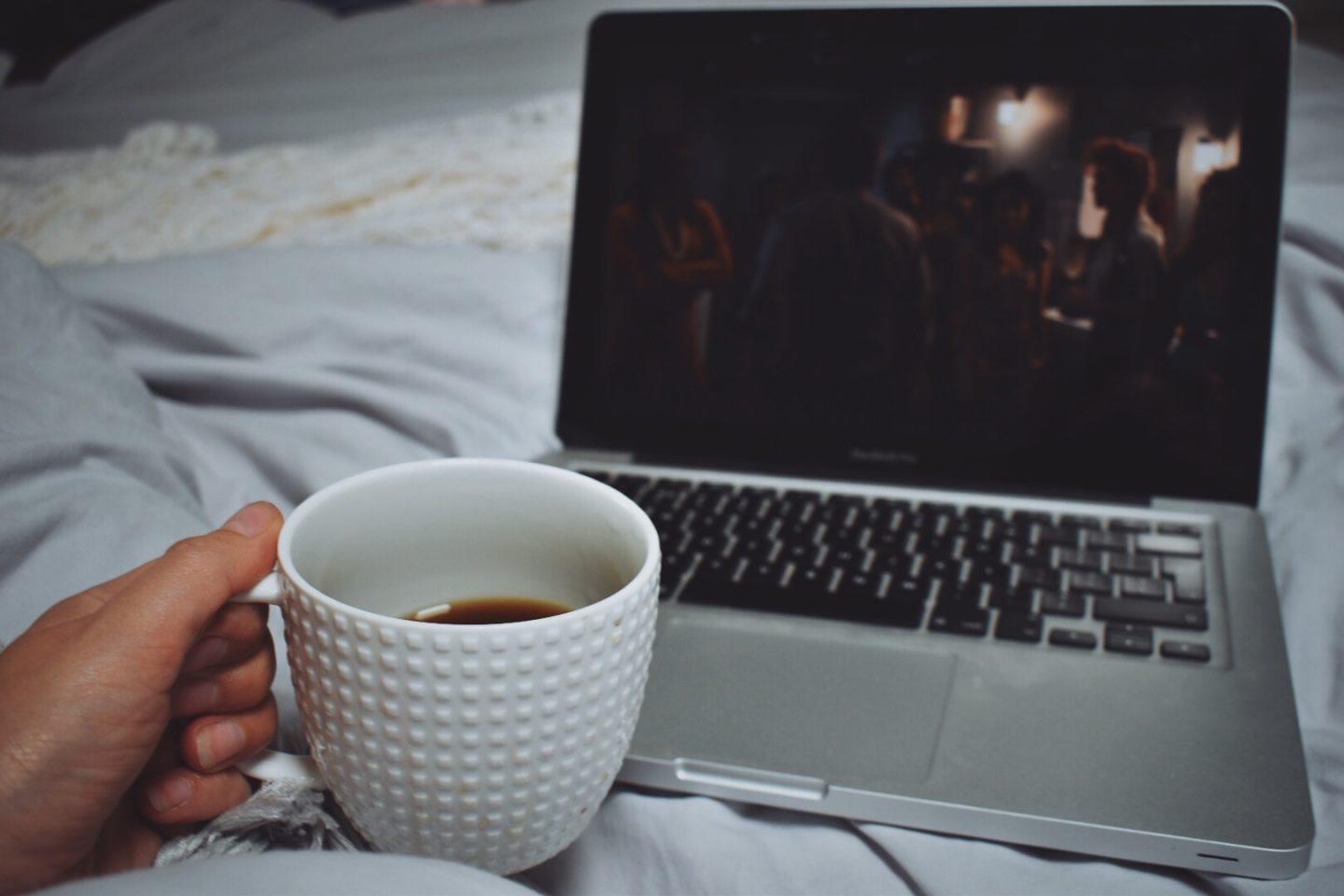