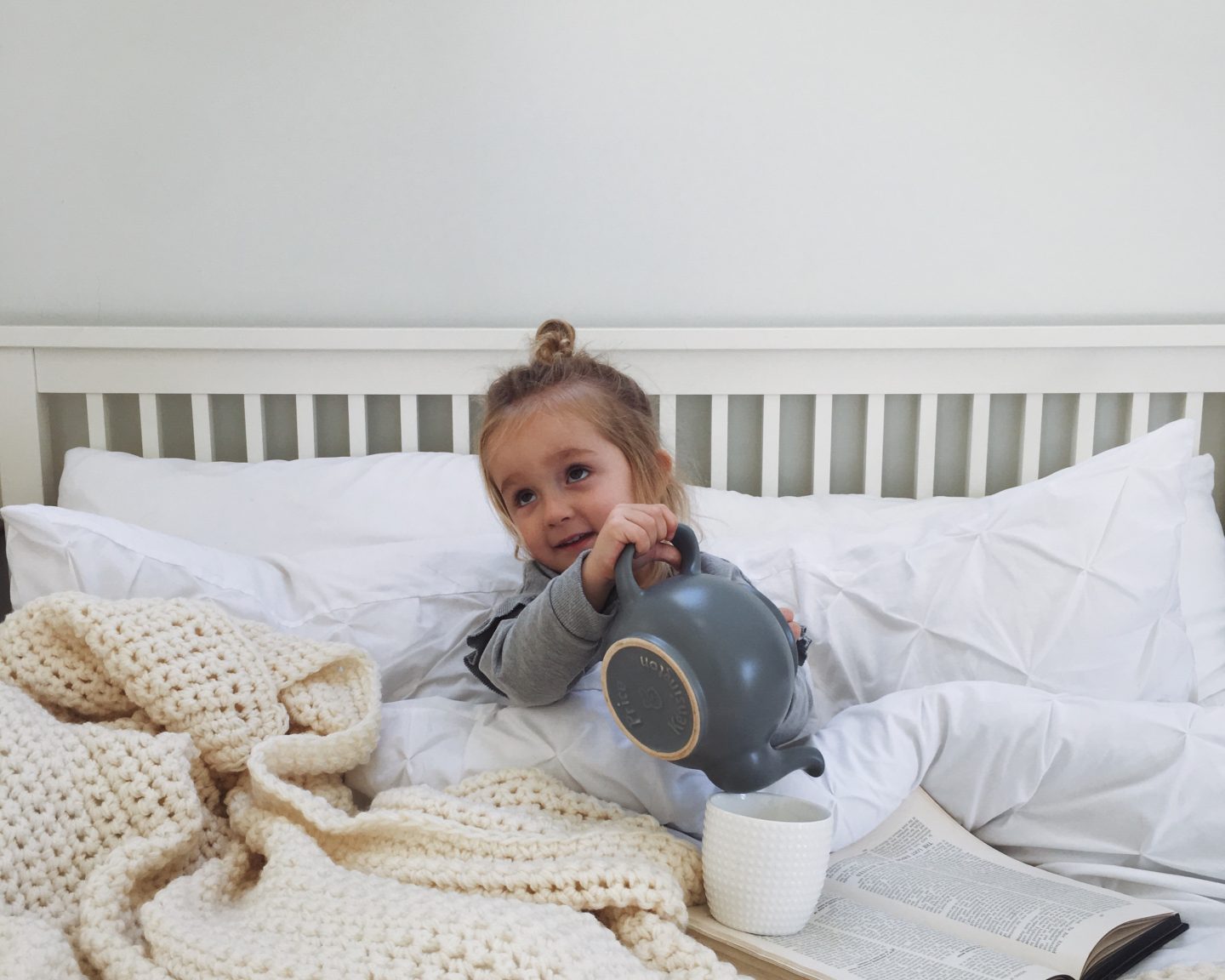 I’ll put my hands up and admit that I have a very short attention span.

I’m a bit like a magpie to starting new things, but rarely do I see them through to the bitter end. And this is a thread that runs pretty much throughout my entire life.

There’s not one room in our house that has been fully decorated from start to finish. Hence why I’m often found opening doors with things like a pair of scissors, because who NEEDS door handles anyway?

I have a new money making idea nearly every week, which would be great, if I actually saw any of them through.

Apparently, it’s quite rude to stop listening, and even worse to let the person speaking know. Who knew?

In fact, the only thing I’ve really stuck with for any length of time, is my family. Aren’t they the lucky ones? (It’s at moments like these that you realise there should be an italic for sarcasm)

Anyway, although in many ways having a short attention span can be a good thing. For example, I think sheer boredom often leads me to try new things. In other ways, it’s something I don’t like about myself.

The reason for this is that with a short attention span, comes an element of flakiness. So although I have tons of enthusiasm at the start of a new project, give it time and both my interest and effort will begin to wane. And I often wonder whether this may have let me down in the past. Maybe if I had stuck at even just one job or project a little longer, I may have achieved more. You know?

I mean who’s to say that I wouldn’t also be bored stiff and miserable? That’s also a possibility.

It’s bullshit, self-help advice, but I am finding that focussing on what I really want from life helps. Like right now, we would really like to move house, but the reality is that we need to be earning a little more before that becomes a possibility.

So, in spite of having two months of my worst earnings to date, I’ve found the motivation to work a little harder, by realising that I’m not going to get where I want to be, without a little persistence. You know, that thing I’m really awful at.

I’ve been trying out a couple of different ways of keeping my mind on track. Firstly, I’ve changed the way I write my to do lists. Sounds simple enough, right? But how can changing the way you write a list improve the way you work?

Well, I dunno, but I’ve started using this method and it really works for me. I think there’s something about the ticking circles that’s a game changer to the way I work. God knows why!

I’ve also become a real bore and cut back on wine. I do love it, but it doesn’t love me. And I’ve noticed that the amount I drink and how anxious I feel are pretty closely correlated, which just cancels out the fun.

(That said, I’m have a child-free night on Saturday, so expect lots of contradictory posts on Instagram stories … I’m nothing if not consistently inconsistent)

And mostly, I’m just trying to change my mindset. I think I’ve spent a lot of time waiting for a great epiphany over what I should be doing and the reality is that this doesn’t happen for a lot of people. (I think this is even more true for Mums, because just how the hell are we meant to fit it all in?)

We don’t all come up with a great money making idea or suddenly discover a great passion for any one path in life. The vast majority of us just bumble along, and that’s fine.

I just want to try to make sure that I bumble along in the best way I can and hopefully one day, get that next house.