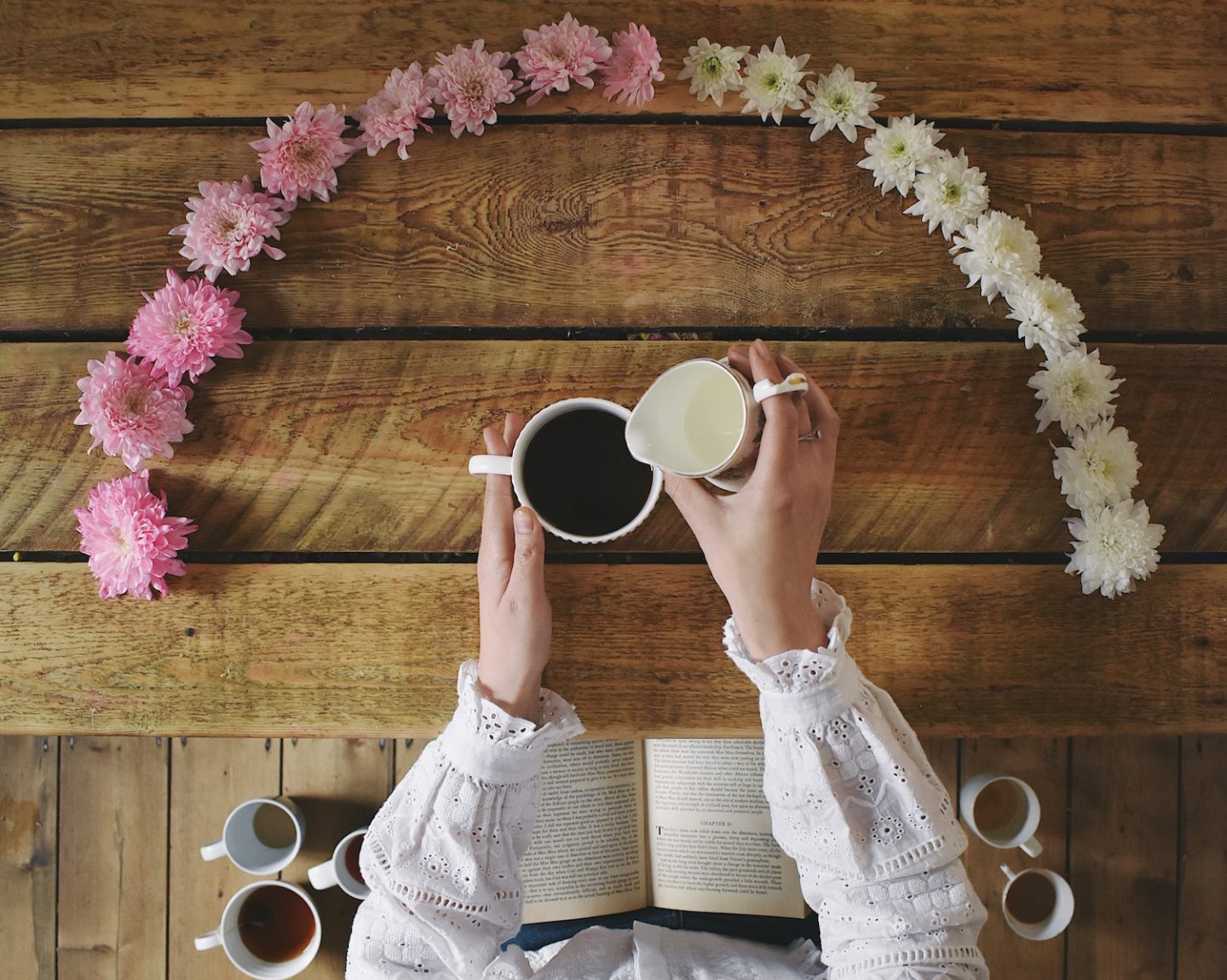 I love that quote.

On some days, I feel like it perfectly surmises adult human existence because one of the things that never ceases to amaze me is how bloody hard it is to be a grown up.

First, let me clarify, I have a lovely life. I’m very lucky to be married to someone who, despite driving me up the wall roughly 80% of time, is wonderful and kind, and totally supportive of everything I do. With the possible exception of the way in which I stack the dishwasher. He’s certainly no advocate of that, but then nor am I of his stacking abilities and FOR GODS SAKE, DON’T PUT THE ENAMEL BUTTER DISH IN THE EFFING DISHWASHER. (Almost as middle class a statement as the time Noah exclaimed “Mummy! Look! Rosemary!” while sniffing the plants in a well manicured National Trust garden)

I have a lovely life, with wonderful friends, family and children I love more than I thought humanly possible.

That said, bloody hell, holding it all together is tough, isn’t it?

For the most, part we amble along just fine, only occasionally dropping a plate here and there. But, every now and then, there comes the odd day, week or even month where everything goes to pot. Take the last few weeks, I wont bore you with a blow by blow account of everything that was forgotten or went wrong, but trust me, there were lots of things.

On top of feeling barely able to recall my own name, let alone the day of the week and who was meant to be where with what. The house also looked like it had been trampled on by a small herd of elephants, while simultaneously being subjected to a thorough police search. And the problem with things getting to this stage, is that it sets off a whirl-pooling spiral of chaos, until someone (usually me) eventually cracks.

This is when the resolutions to get a cleaner, a gardener, or to be all round more organised people begin. Then you remember that you might be middle class enough to own an enamel butter dish and parent a son who gets excited about rosemary, but you’re definitely not well off enough to be drafting in hired help.

Now, I can’t speak for other people, but I think one of the reasons why I find adulting so bloody tough is this sense of not feeling good enough and of having to keep up. This sense of inadequacy makes me see more of the imperfections in our home, more of the DIY jobs we should be doing and more of the things we should be buying. It makes me think I should be earning a six figure income, while simultaneously raising future nobel prize winners. And worse makes me feel fundamentally less valuable on a personal level and this is so patently wrong.

I can’t honestly say if I know what’s to blame for this. Is it advertising, social media, or something else? Could I even be contributing to making someone else feel this way themselves? I sure as hell know my Instagram photos make my home look far more attractive than it really is.

So there’s the dilemma. What’s the answer?

I’m not sure if this is the most mature or proactive way to go about it, but I honestly think giving less of a shit helps.

So what if I’m not some all star Mum Boss bringing in heaps of cash? So what if that pile of unfolded washing sat on my dining room table for over a week? So what if I’ve taken the executive decision not to fill out every form and tick every goddam single box asked of us by schools?

You know what? I’m actually of the opinion that kids should be allowed to be kids and that logging their every breath on databases and forms is nothing short of suffocating. There’s enough pressure in adulthood, I don’t need to subject them to this now.

I certainly don’t have all the answers and my inability to adult in even a vaguely consistent or controlled manner is testament to that. However, I do think I am coming to the realisation that adulting on my own terms is a step in the right direction.

Perhaps if I stop judging myself by a collection of other people’s unrealistic standards and pick and choose the bits that matter to me, then I wont feel so completely out of control and useless after all. Because if I chose to measure my life against the yardstick of having happy children, food in the fridge (at least when I remember to do the Tesco order), and a lovely life, well then, I’d say that I’m doing just fine.