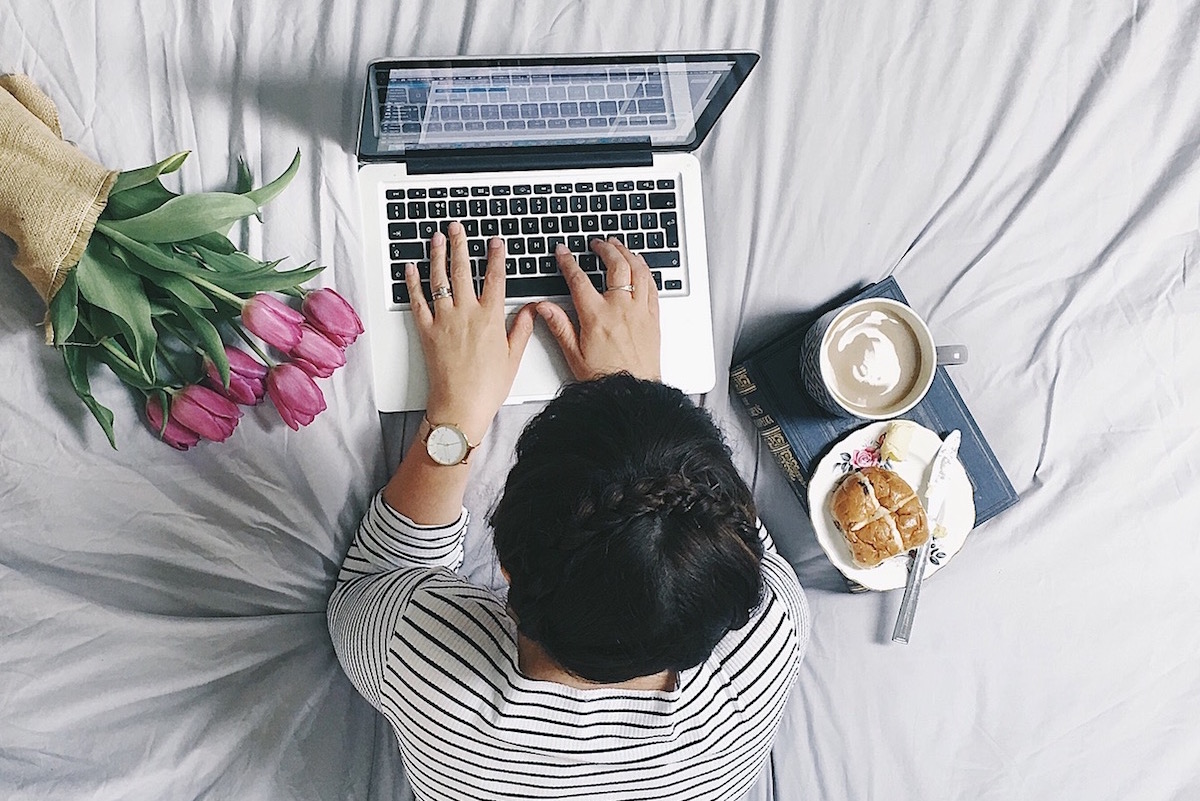 I often hear people say “I felt like I found myself in my thirties”. Or “I feel so much more confident”. Or “I don’t worry as much as I did in my twenties”. Well how the ruddy hell have they achieved such a marvellous sense of inner peace and yet, I haven’t? I would go as far as to say I have never felt less like I know myself at all.

I’m no longer sure of what I like, what my interests are, or who I’m meant to be.

I think there’s something quite transitional about turning 30. Fine lines emerging, grey hairs erupting and if you’re awake past 3am, you know about it the next day. So although it’s not quite time for reclining chairs and bed socks, nor is it the time for pulling all nighters and wonton abandon. Though feed me a few drinks and I’ll still give it my best shot.

Perhaps that’s why I feel confused. I’m not young, not quite old yet. It’s all a bit middle-aged, isn’t it? Oh, how dull does that sound? Actually, technically, I have 3 years until I’m middle-aged. Yes, I just googled it. Sorry Chris, you’re already there. So why am I struggling to come to terms with it? I’m presuming ‘it’, the ‘problem’, is ageing.

The honest answer? I haven’t a clue.

I think the problem is exacerbated by the fact that everyone else seems so damn cool with it. Like they’re a vintage wine, improving with age. I feel more like a Babycham left to fester in the boot of an old Nissan since 1984. In my head, the Nissan is brown. That makes it worse, doesn’t it?

I’m hoping that this is just a blip and that normal thinking will return soon, preferably before my 33rd birthday. That would soften the blow of only having 2 years left of youth, before middle-age kicks in. And before you say it. Yes, I do realise I am lucky to be here. That people more unfortunate would give their right arm for wrinkles, grey hair and a muffin top. But sadly, our minds are narcissistic little beggars, and someone being worse of than you does little to appease it.

For the moment, I am dangerously close to middle-life-crisis style behaviour. I pierced my ears several more times, and after 32 years of detesting tattoos, I’ve now found myself thinking ‘oh, perhaps just something subtle on my wrist would be a great idea’. Next, I’ll dye my brunette hair straw blonde, no blue, yes blue! Or maybe I’ll run around topless and join a band of hippies. Anything to avoid becoming sensibly middle-aged.

What’s so bad about being middle-aged anyway? I bet middle-aged people have tidy houses, remember to renew their drivers licence on time and have sensible things like pensions. Actually… these people totally sound like they’re winning at life.

I suspect half the problem is that, at this stage of life, there’s little time to think about yourself. Long lazy afternoons spent swanning round the shops are replaced with trips to the park, or acting as a taxi driver to one of many kid’s parties. Evenings out on the town are rare because, you know, that will hurt in the morning. Times 10, when you factor in tiny people trampling on your head at precisely 6am.

You know what though? It’s not all bad.

So what if I haven’t got a clue what to wear, or if my favourite band just split up and I haven’t a clue what to listen to because I stopped listening to the radio at least 5 years ago? In fact, do people even listen to the radio anymore? I’m so out of touch, I wouldn’t know. So what if I’m getting the odd grey hair (actually, sorry, still not cool with that one) and that worrying about getting tan lines in my frown lines is now a real-life thing.

There are bigger things in life to worry about, aren’t there? Perhaps that’s the joy of being in your 30’s? Realising there’s more to life than you.